Asynchronous programming with operations in Swift

“Advanced NSOperations” was one of the most popular WWDC 2015 talks and is still often referred to as a go-to for Swift developers. Nowadays, asynchronous programming is often done with frameworks like Apple’s Combine or external dependencies like RxSwift and PromiseKit. It’s time to dive into operations, how they diver from those frameworks and how they’re used as the core technology behind the Collect by WeTransfer app. 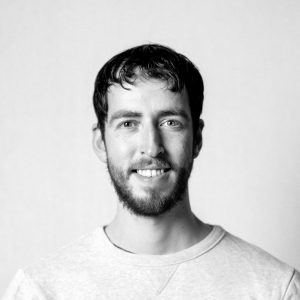 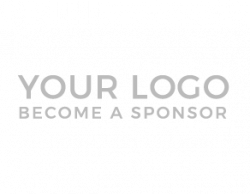