Asynchronous NSOperation at your command

Presented at Mdevcon 2016:
“Command is a powerful software design pattern that helps encapsulate discrete components of business logic, such as wizard flows or UI controls governed by complicated state machines. Apple provides NSOperation to implement Command, but only in the synchronous case. Support for asyncronous tasks, like networking or interprocess communication, is left up to the developer.

This talk will walk through how Twitter’s Crashlytics team leverages Command, our need for async operations, and the open-source software we wrote to bridge the gap. We also designed a way to compose operations, both sync and async, which allows us to easily share functionality between all of the apps we develop. ”

Andrew currently works on the Crashlytics iOS team at Twitter in Boston, and previously at a mobile consultancy there. He discovered his interest in Apple technologies while in graduate school modeling and simulating proteins, and began freelance work. In his free time he loves playing music, cross-continental backpacking and snowboarding. 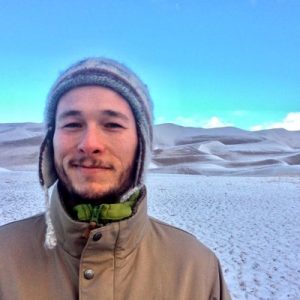 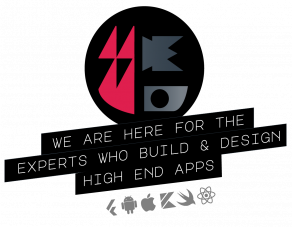